What happened at Foodstock 2019

Here is my report from my visit to Foodstock 2019, I was there both Saturday and Sunday. 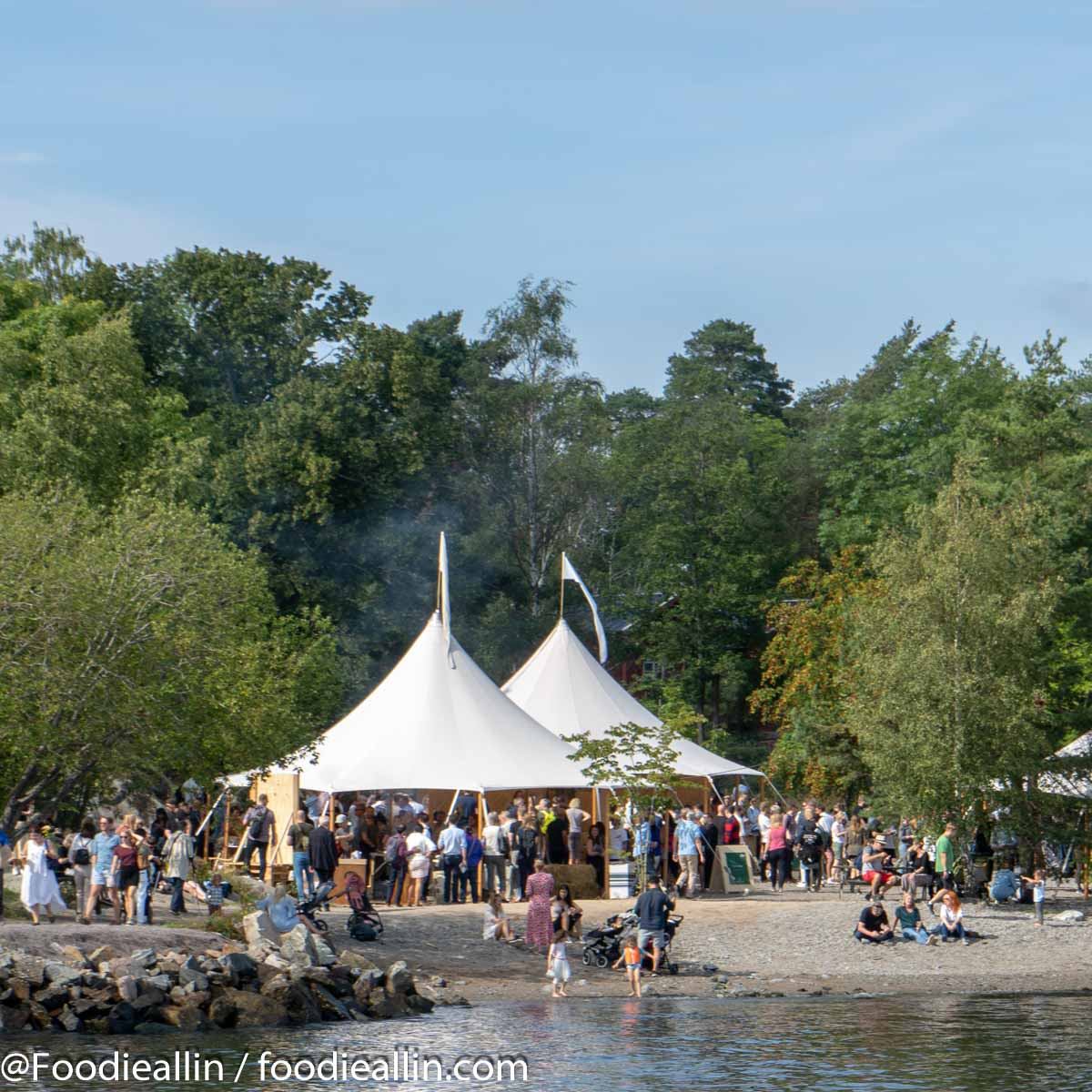 So, let’s start off with Saturday, I went to the food festival early in my mind together with a friend. We took the boat out to the festival at 11:30 and the boat was completely full of people and the weather was great. It looked like being a perfect start to the day, but we soon realized it was to many people on the island and on the food festival.

Our first stop was to the food tents at the bistro market and some parts of market had only been open for about an hour when we got there, and other parts was just opening but the lines where crazy. Me and my friend split up to save some time and not stay in the same line. While I was in one line, she went for drinks and Zeina Mourtada. When we finally got something to eat, we were lucky to find a place to sit down and rest our feet while enjoying the food. 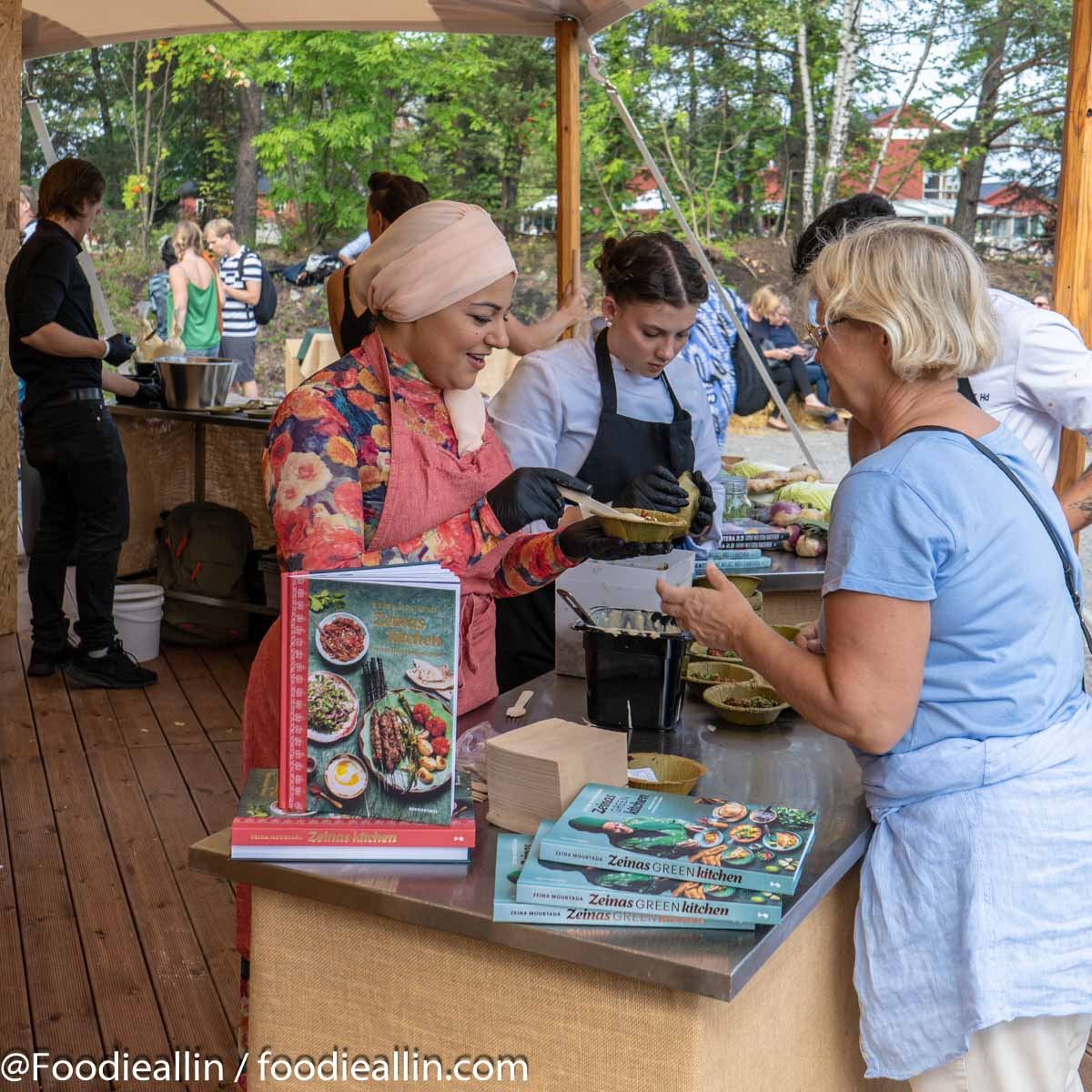 After that it was time to get something more to drink for my friend and while she was in that line I went for another line, this time to some noodles made by Olivier Campardou from Atelier Soba in Paris. 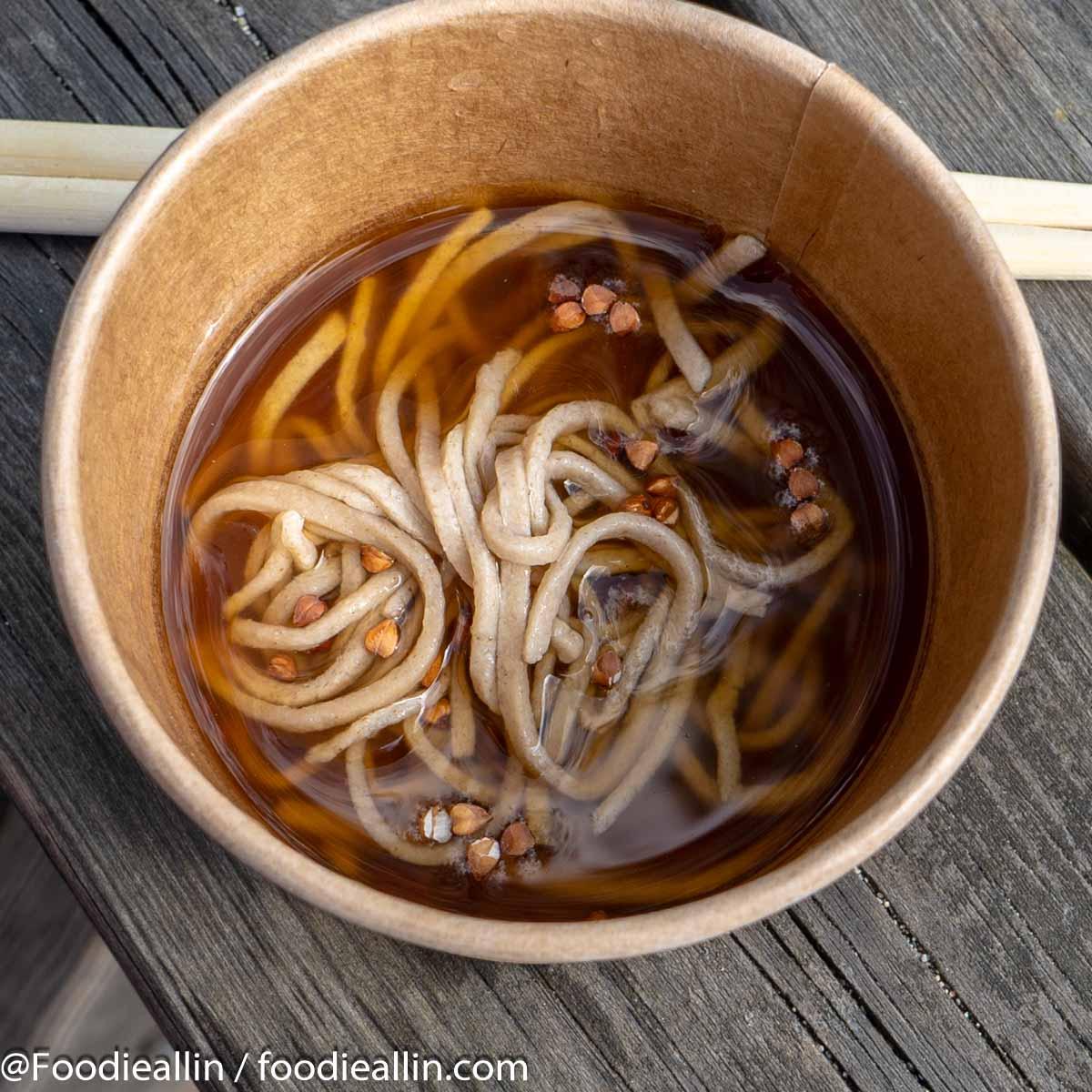 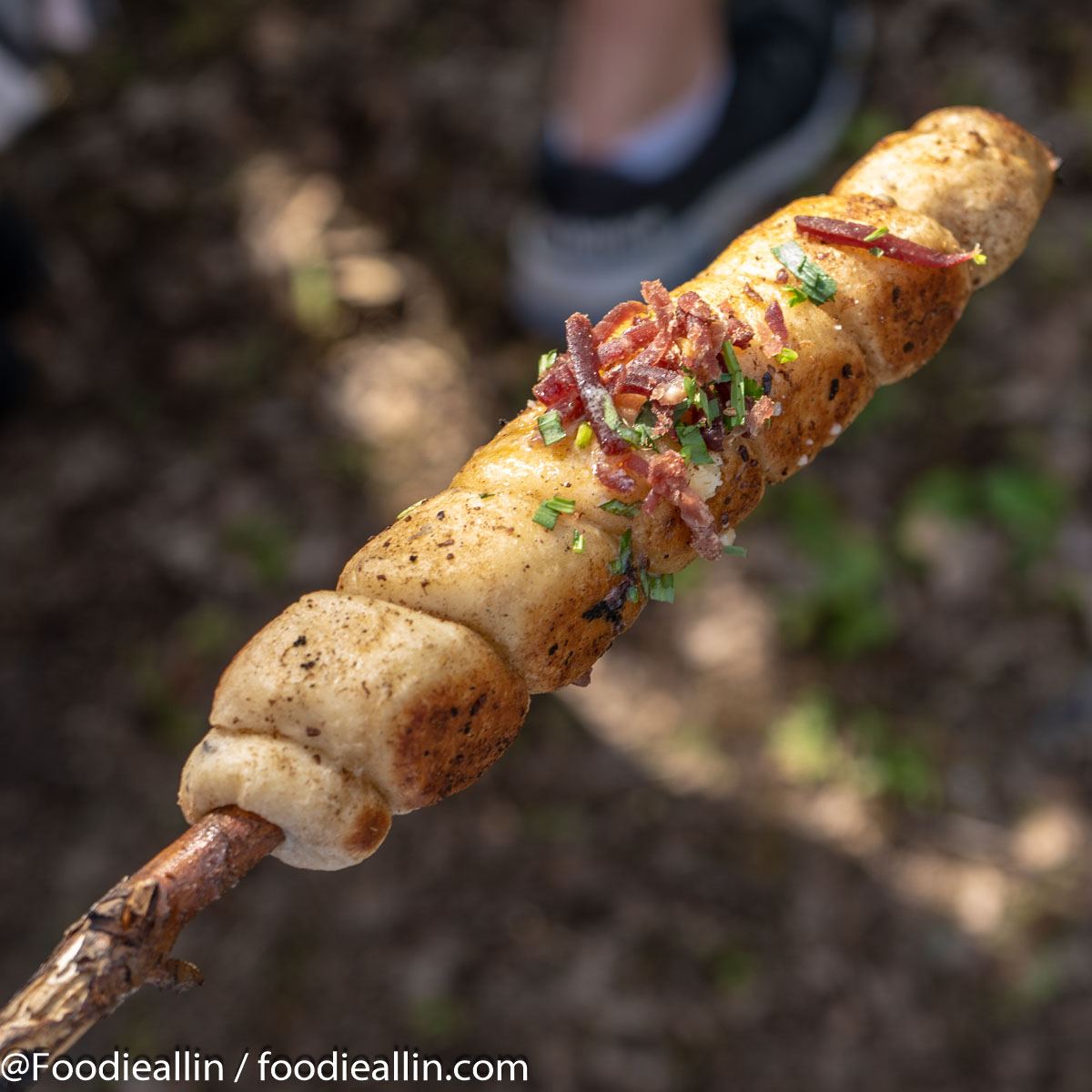 We went by Hunter Gather Cook but we had just missed the serving so we moved on to Orgin but we missed the serving there to, and it was a while until the next one so we moved on to Saemien Beapmoe and again we where unlucky and just missed the serving there too and since it was a long wait until the next one we decided to go back to the bistro market to see if the lines where any shorter this time around. But this time it was lines even outside the bistro market, so we just went in there for a quick look around before going to the boat and heading back in to city because it was too long lines. We where there for about 4 hours and where able to use up 3 food tickets. 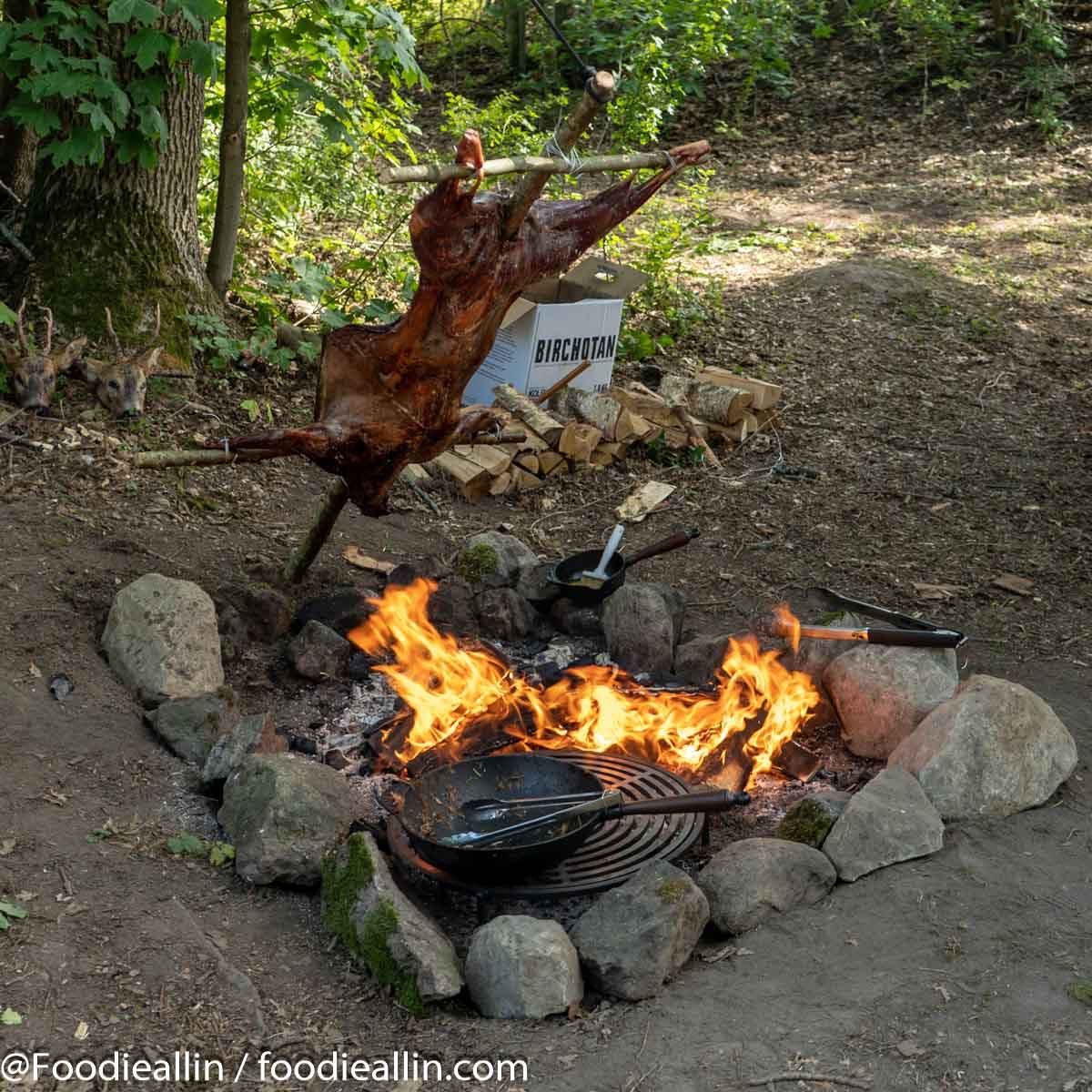 Now it is time for my Sunday visit and after my visit there Saturday I was not super excited to go there. But on Sunday I was invited to a banquet and I thought it might be fun to try out as many different things as I could during this food festival. There was a boat leaving the city at 16:00 that a lot of food journalist and other food professionals where going to take out to the festival since the banquet first starts at 18:00.

But since I had a lot of food tickets left from Saturday, I thought I would give it another shoot and went out at 14:00 instead so I would have some time before the banquet. And it was like night and day when I got out to the food festival during Sunday.

There where not as many people out on Sunday and the lines for all the food was so much shorter. In one hour, I had time to try out 5 different things without that much waiting in line. I started of with some pizza from Sébastien Boudet and then went on to try a lot of other amazing and delicious food. We got some rain during the Sunday visit but it didn´t last for long, after that stopped by Saemien Beapmoe.

Then it was time for the banquet and there where a lot of people going to it. Both the food and the service during the evenings banquet was very good. After all that it was time to take the boat back to the city again.

Things I thought worked during Foodstock 2019

What I am hoping for when it comes to Foodstock 2020

Here is a short clip for my visit:

Here are all my photos from Foodstock 2019: 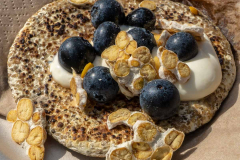 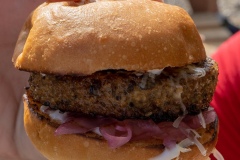 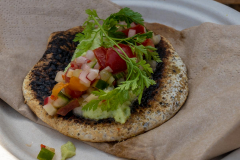 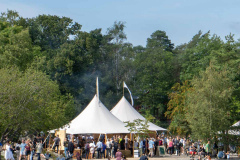 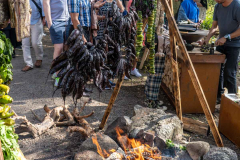 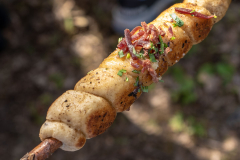 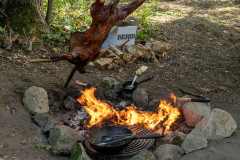 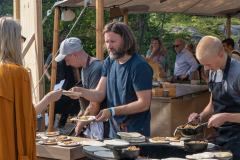 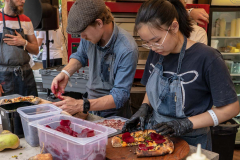 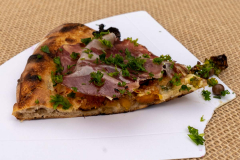 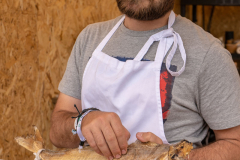 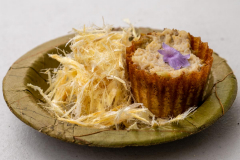 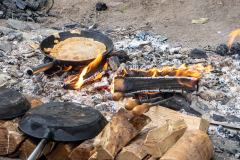 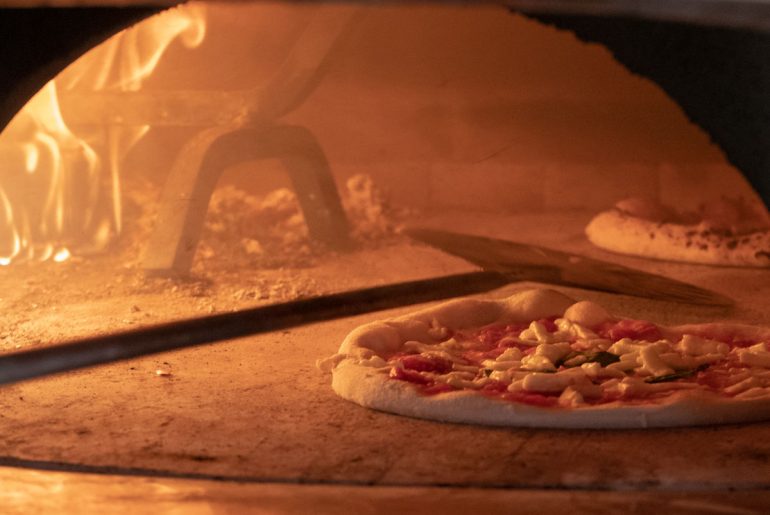