So after visiting the Maldives for the first time last year I just had to come back. That I the only problem with the Maldives I have found this far. That if you go there you want to go back and you will, unfortunately it is not the cheapest vacation you can do. But it is definitely worth the money that you will spend because of the memories you will make. 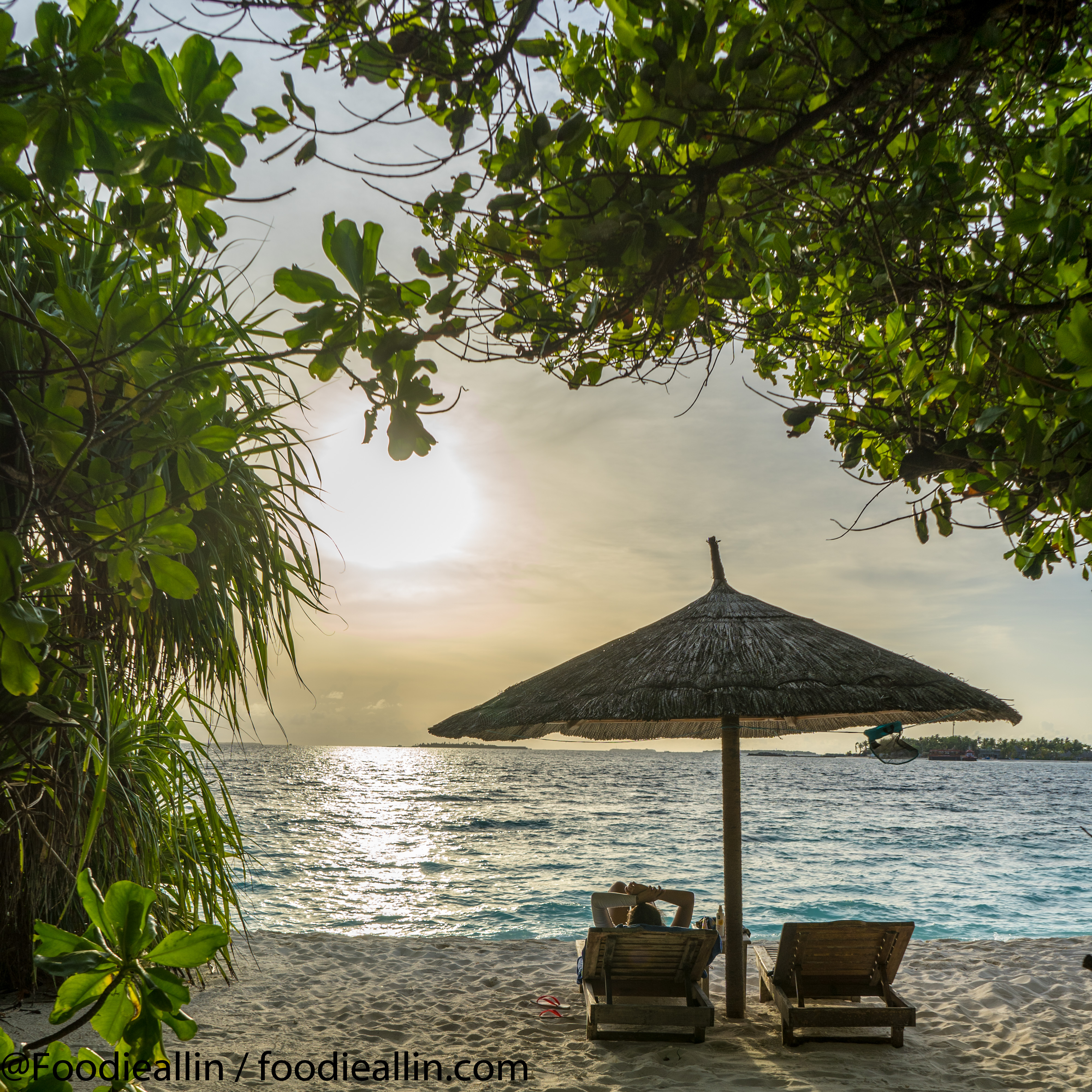 So the difference with last time is that I went with a friend this time, traveled by Emirates and stayed at two places instead of one this trip.

So the flight to the Maldives was fine this time but I think I prefer Qatar Airways instead of Emirates. And this time I went with the domestic flight and boat transfer instead of sea plane transfer. So when we got to Male there was a guy waiting for us to show us the way to the domestic flight. The flight is the shortest flight I have ever been on, as soon as we got up in the air it was time to land again. Then a short boat ride was left until we got to Reethi Beach Resort. This is the second time for me but first time for my friend who was traveling with me. 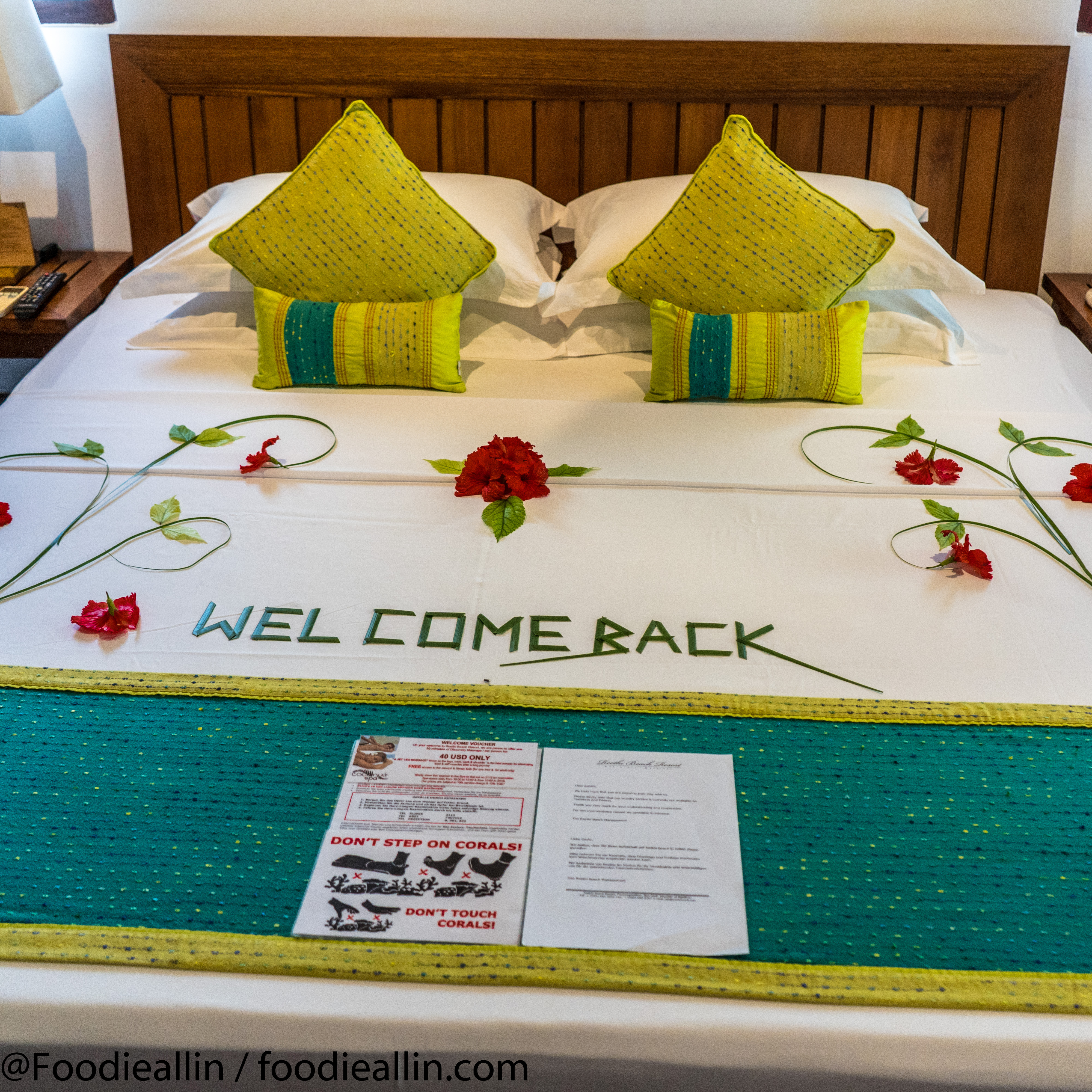 We got a very nice welcome at the island and we arrived at lunch time so we had time for some snorkeling after getting settled in our room. Then it was off to watch them feed the sting rays, sharks and fishes before dinner.

The week went by fast during our stay at Reethi Beach with a lot of snorkeling, relaxing and food. We had some luck at the quiz night and won some SUP time so we tried that out before we left the island.

And this time I had even more luck when we went to Hanifaru bay this year and got to see more mantas then I have ever seen before as you can see in this video.

And the guys from sea-explorer was as helpful as last year.

Besides that we had some luck at the house reef to see turtles and sharks and more.

After a week at Reethi Beach Resort it was time for us to go to Reethi Faru Resort with boat transfer and it was about a 40 min boat ride I would say. We went at around 9-10 in the morning which was okay because then we had no rush with breakfast and we got the whole day at Reethi Faru.

So this was the first time for me at Reethi Faru so spent some time to explore the island and find your way where to go to get to the different places on the island. Everything is new and nice on this island but they have not had time to grow as much green on the island so far. So I guess in a year or two Reethi Faru will look even better.

They don´t have any fish, sting ray and shark feeding on this resort but just as on Reethi Beach they have some activity every night after dinner. But on Reethi Faru we spent most of our time going snorkeling or just relaxing by the pool. The pool area is much nicer on Reethi Faru then Reethi Beach I would say. 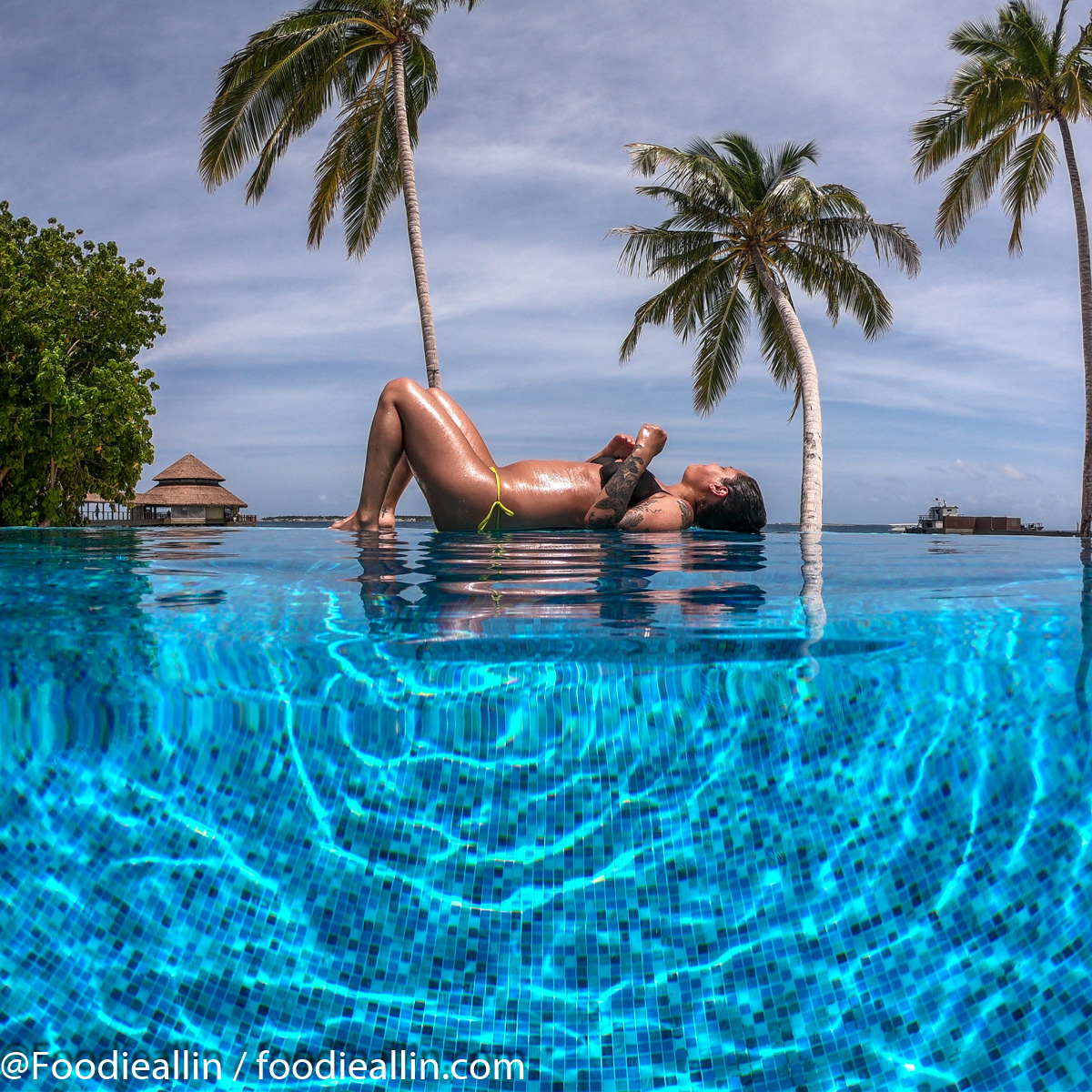 We went on introduction snorkeling from the dive center on this island which was good, or the weather was not the best for snorkeling at the time but we got a lot of information on where and how we could snorkeling by our self around the island later.

We did sign up for a snorkeling trip but unfortunately there were not enough people signed up for the trip so it was canceled not much to do about that so we did more snorkeling around the island instead and booked a 90 min massage at the spa instead. 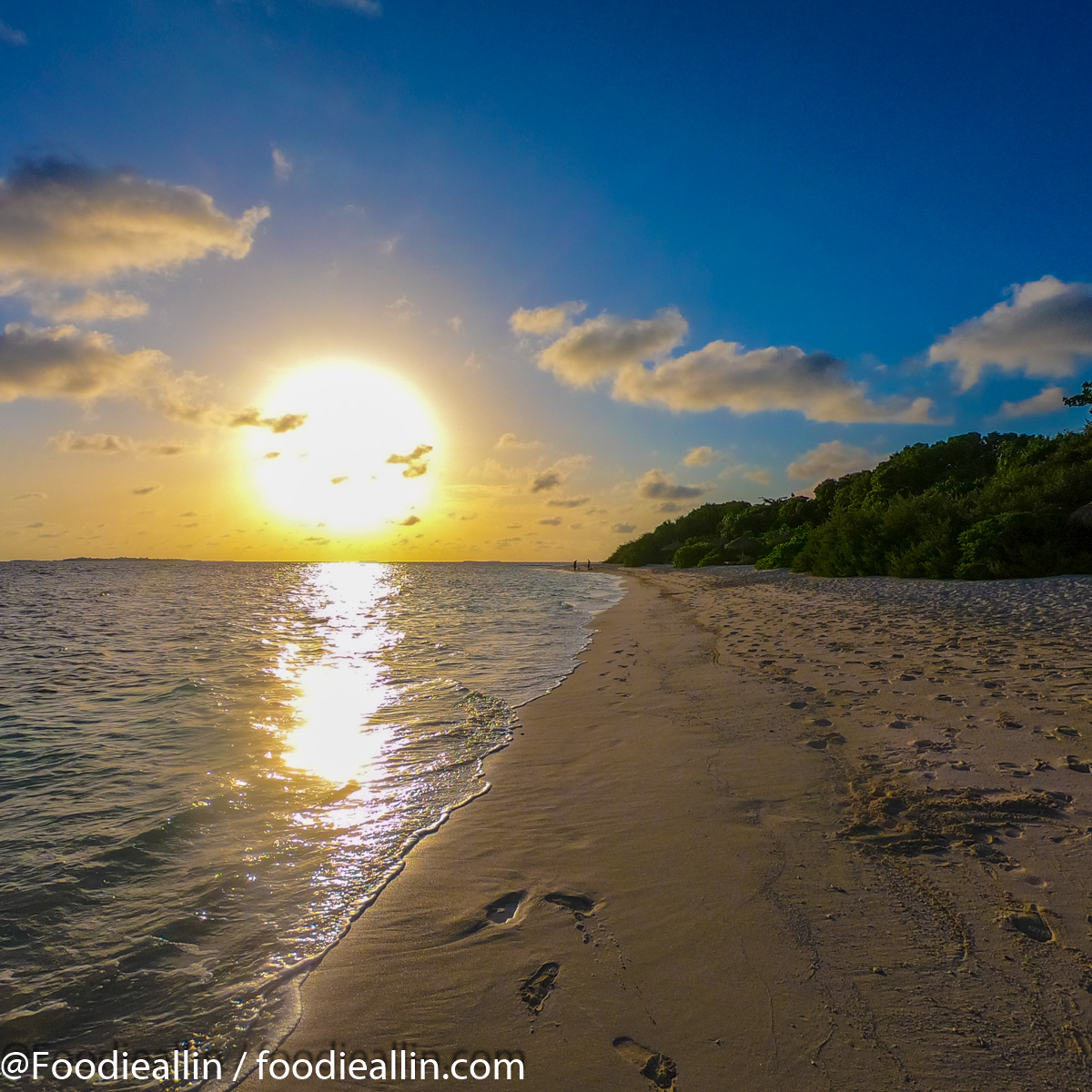 So will I go back to the Maldives, yes I will.

Do you have a resort you been to that you really like? Please let me know in the comments and tell me why you liked it to.

Here you can check all the photos from Reethi Beach Resort: Click Here

Here you can check all the photos from Reethi Faru Resort: Click Here 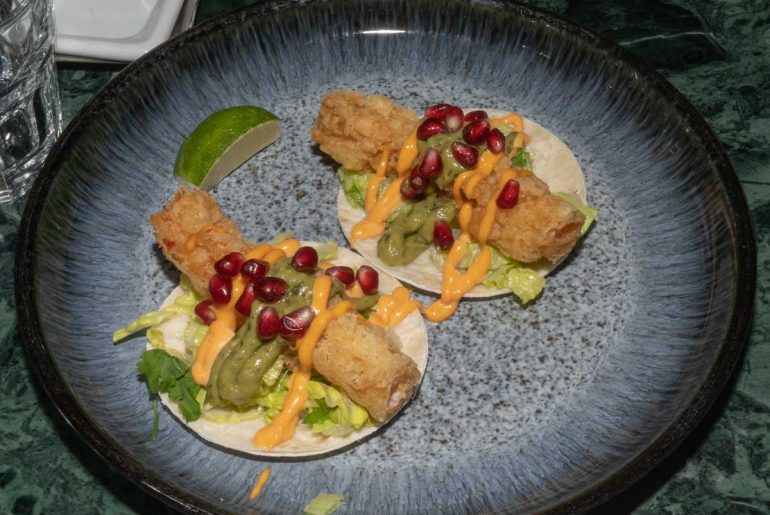 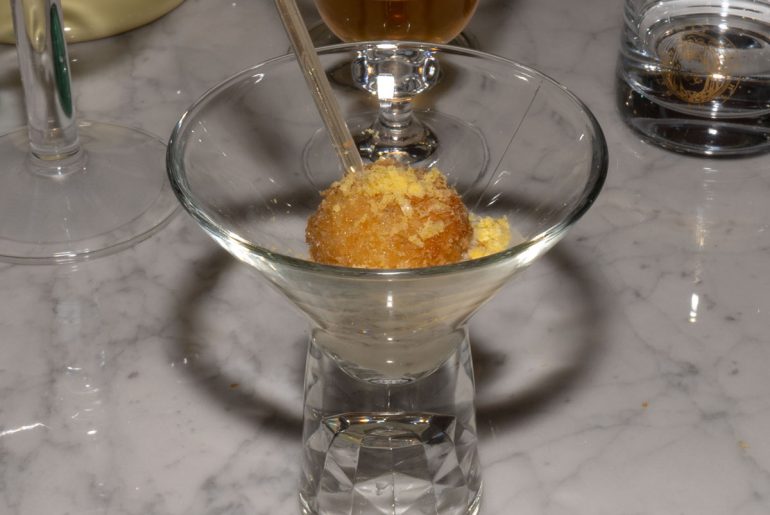 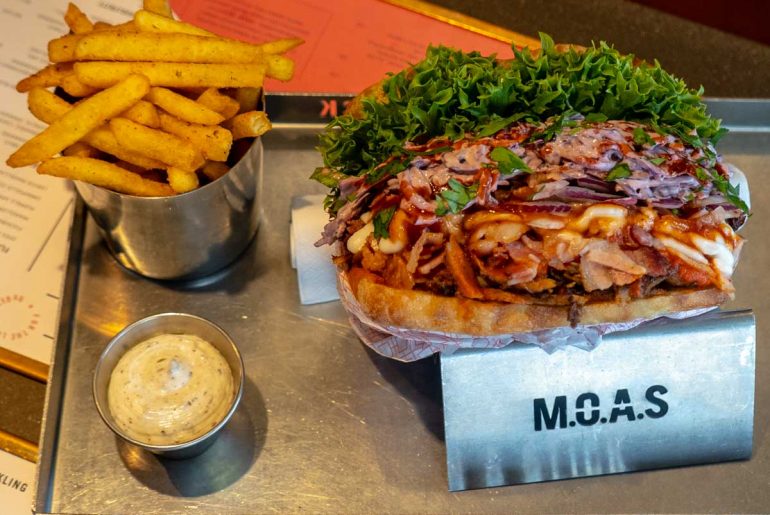 MOAS Meat On A Stick