Yesterday I was invited by Elina Gregor at Gastro PR to a press lunch for S:t Eriks brewery. They are releasing a new beer today (2019-05-17) and the name of the beer is S:t Eriks x Weihenstephan BSF Lager. Somethings that are special with that beer is that it is brewed on a special hop that is so new that is don’t have a real name yet. Besides that, the beer is a collaboration between S:t Eriks brewery in Sweden that was started in the year 1860 and the Weihenstephan brewery that is almost one thousand years old. 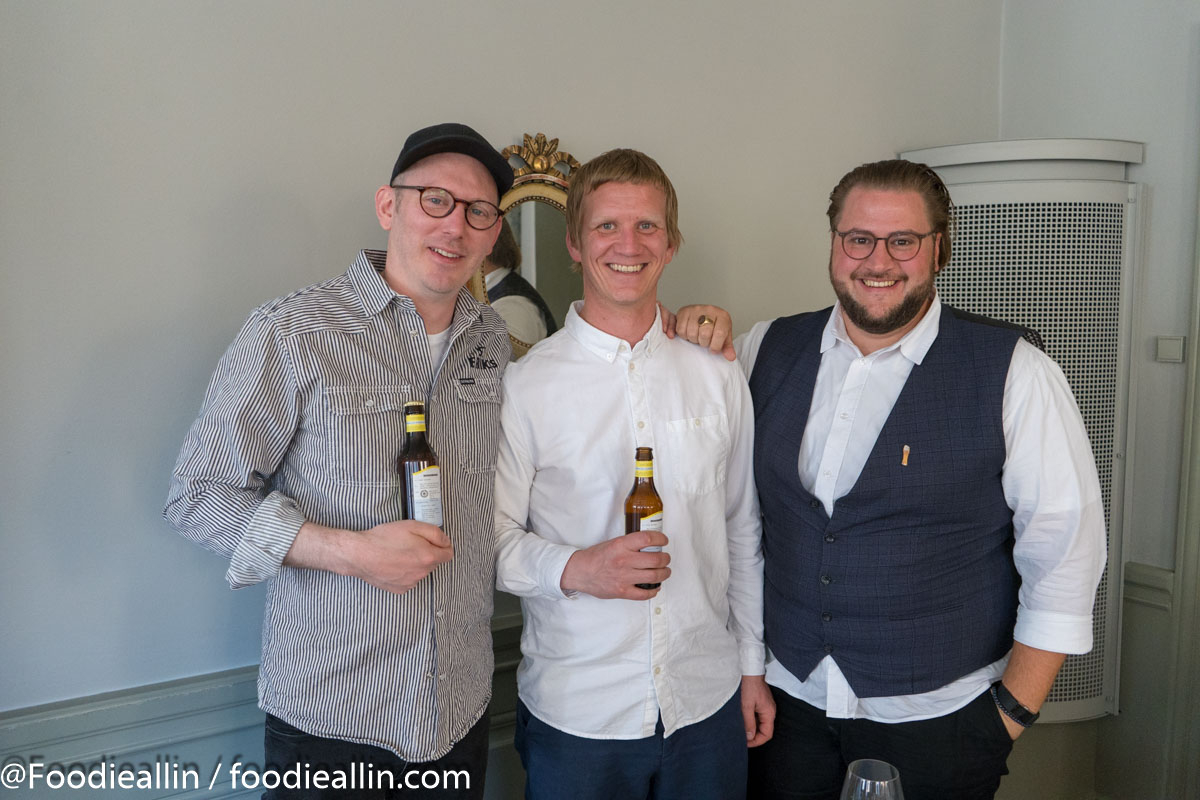 I would say that this is a perfect beer for the summer and it has a fresh feeling to it. The beer is released in a limit edition of 17000 bottles. During the press lunch that was held at Gyldene Freden that is the oldest restaurant in Sweden. 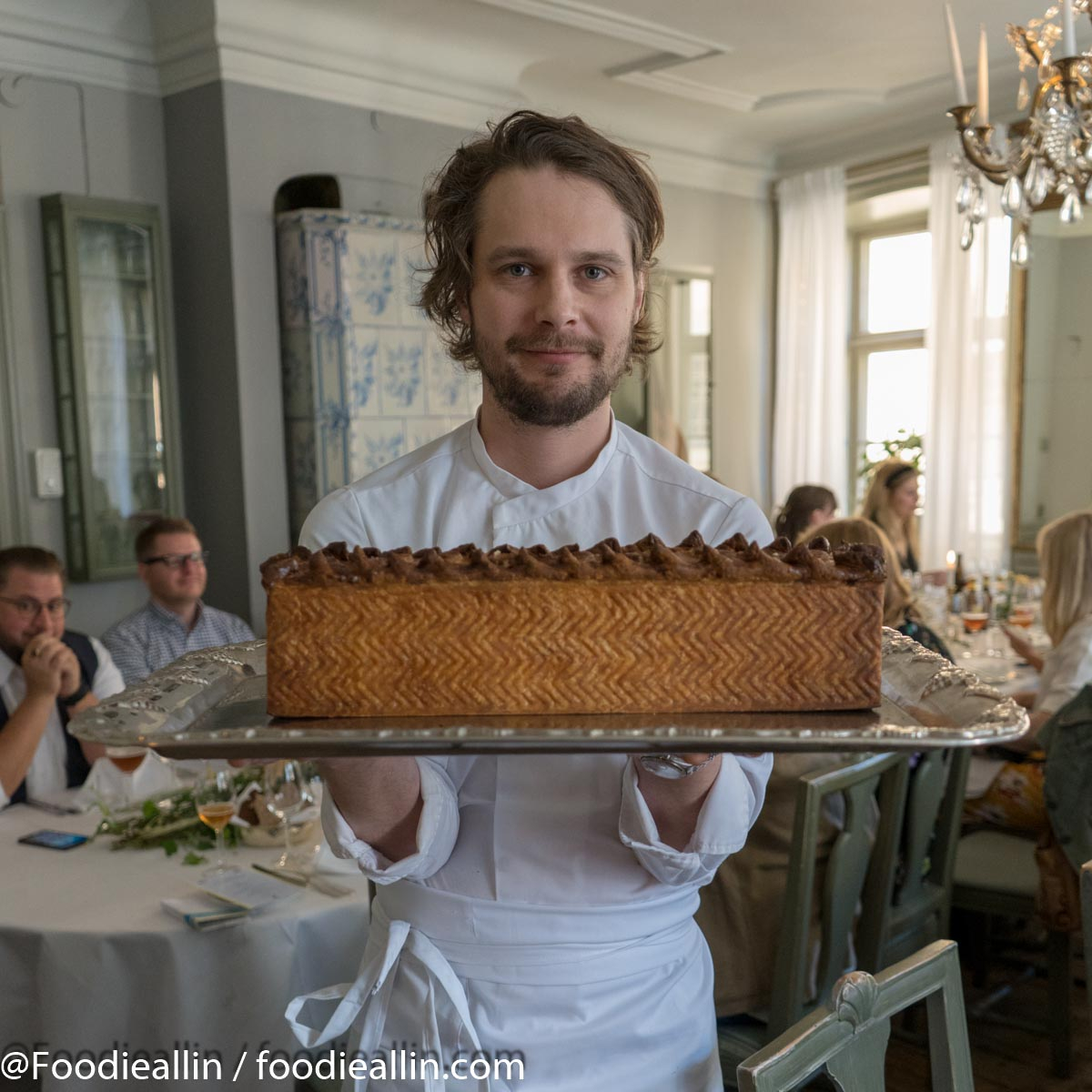 For this lunch they had made a menu that was matching the beer that we got served. And it started of with some snacks. Then the starter was a Pâté en Croûte and then we moved on to the main dish that was isterband that was delicious together with dill stewed potatoes. And we finished of the lunch with some cheeses. The man behind the food of the day is the chef Filip Fastén that runs the restaurant. 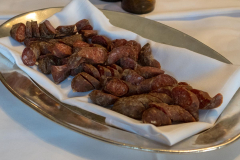 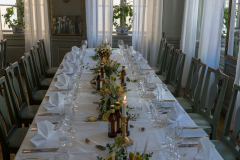 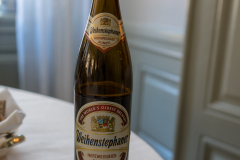 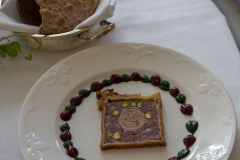 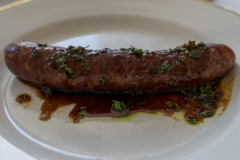 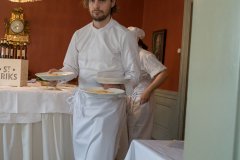 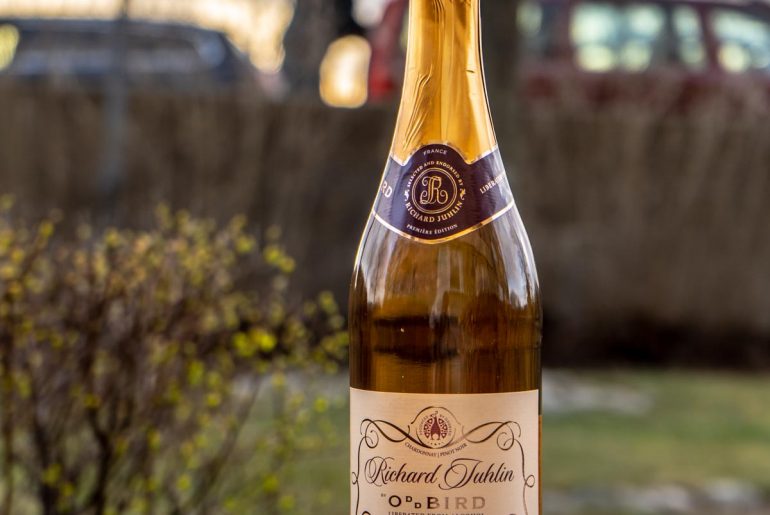 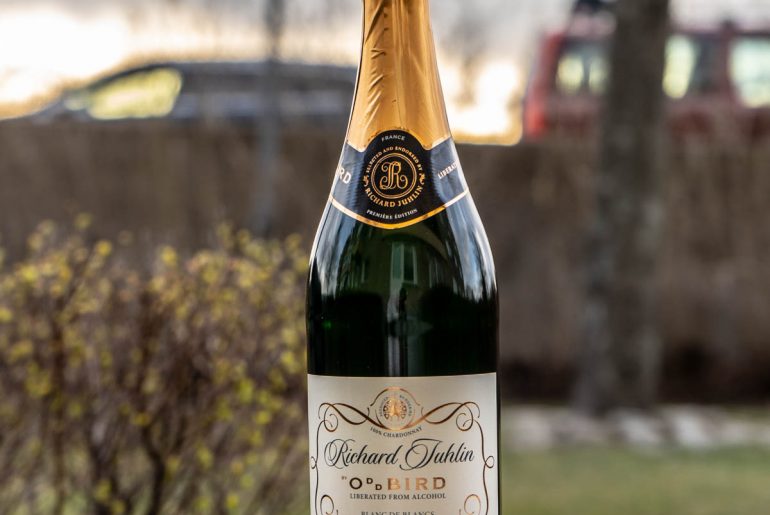