So I started of this year by going to Sri Lanka in February with my Father. We had planned to go on a trip for a while but didn´t plan Sri Lanka for that long. Had some friends that have been there before so that help the decision. We flew with Qatar Airways from Sweden to Sri Lanka and I have to say that I like that airline, nice plane and very service minded staff onboard the planes.

When we arrived we to Sri Lanka we have arrange a pickup/driver service  (+94766858145 is the number of the service and his name is Sandun, use whatsapp and tell them Erik Fellman from Sweden sent you) that was waiting for us when we got there. He then drove us to the Blue Sky Beach Resort in Unawatuna, the first hotel we were staying at. You can read more what I thought about the hotel here.

So the things we did the first week were going on a whale safari and we were lucky to get to see some whales. But to be honest you don´t see that much of them even the little you see is still fun it is a lot of time from your vacation. 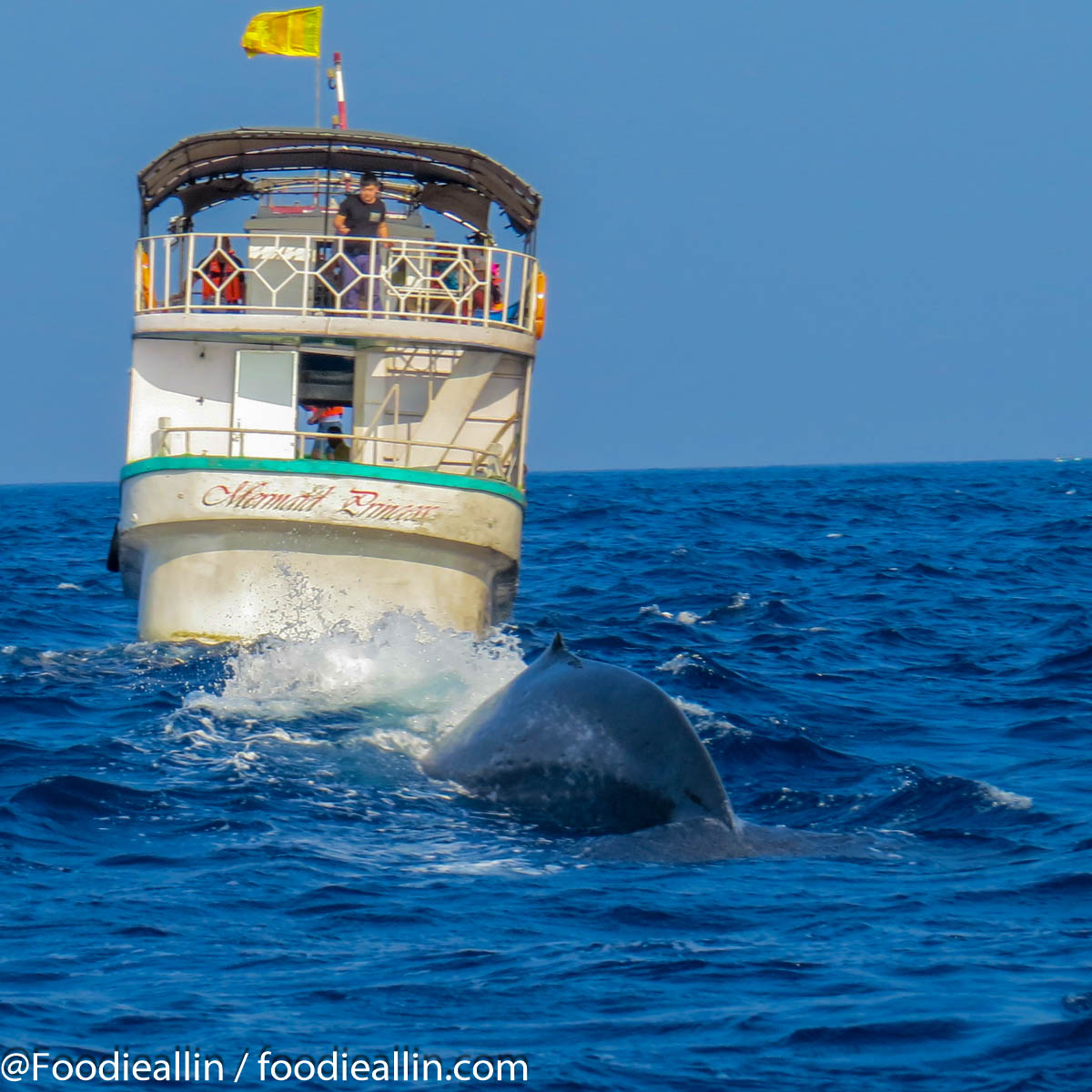 Then we went to Yala National Park and that is something I can really recommend. We got a good guide and if you want help with that contact the driver I suggested earlier and they will help you out. They came and picked up at the hotel really early because it was a bit of a drive to the park and you want to get there early. And while we were there a guy drove us around the park and told us about the animals that we got to see. The park is really big and sometimes it can go sometime between the animals you get to see. And you can never be sure what you will see because of the size of the park and that the animals are all free. 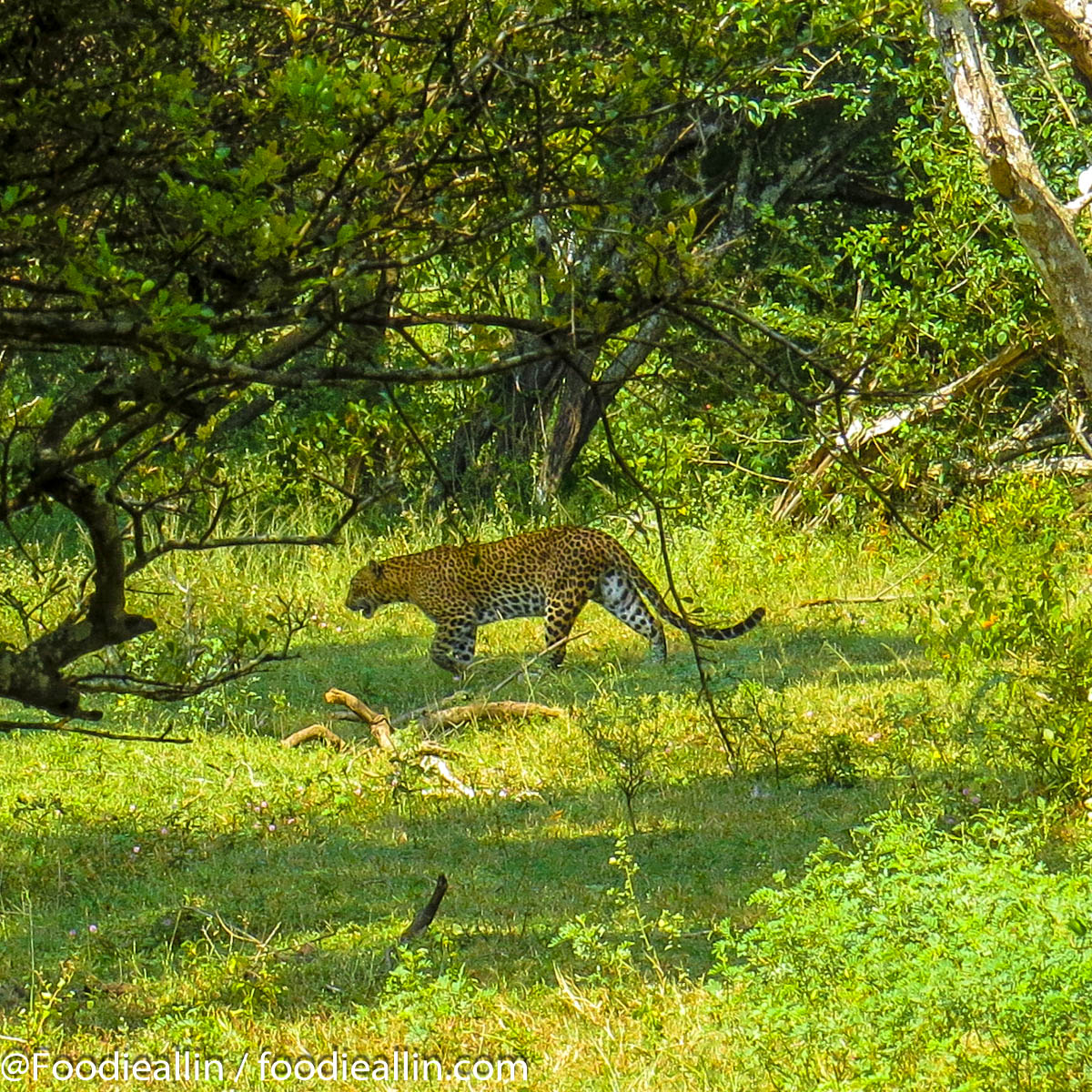 But we were luck and got to see elephants, leopard, crocodile and much more. The trip to the national park took the whole day and we got back in the evening to the hotel but it was totally wroth the long drive to the park. 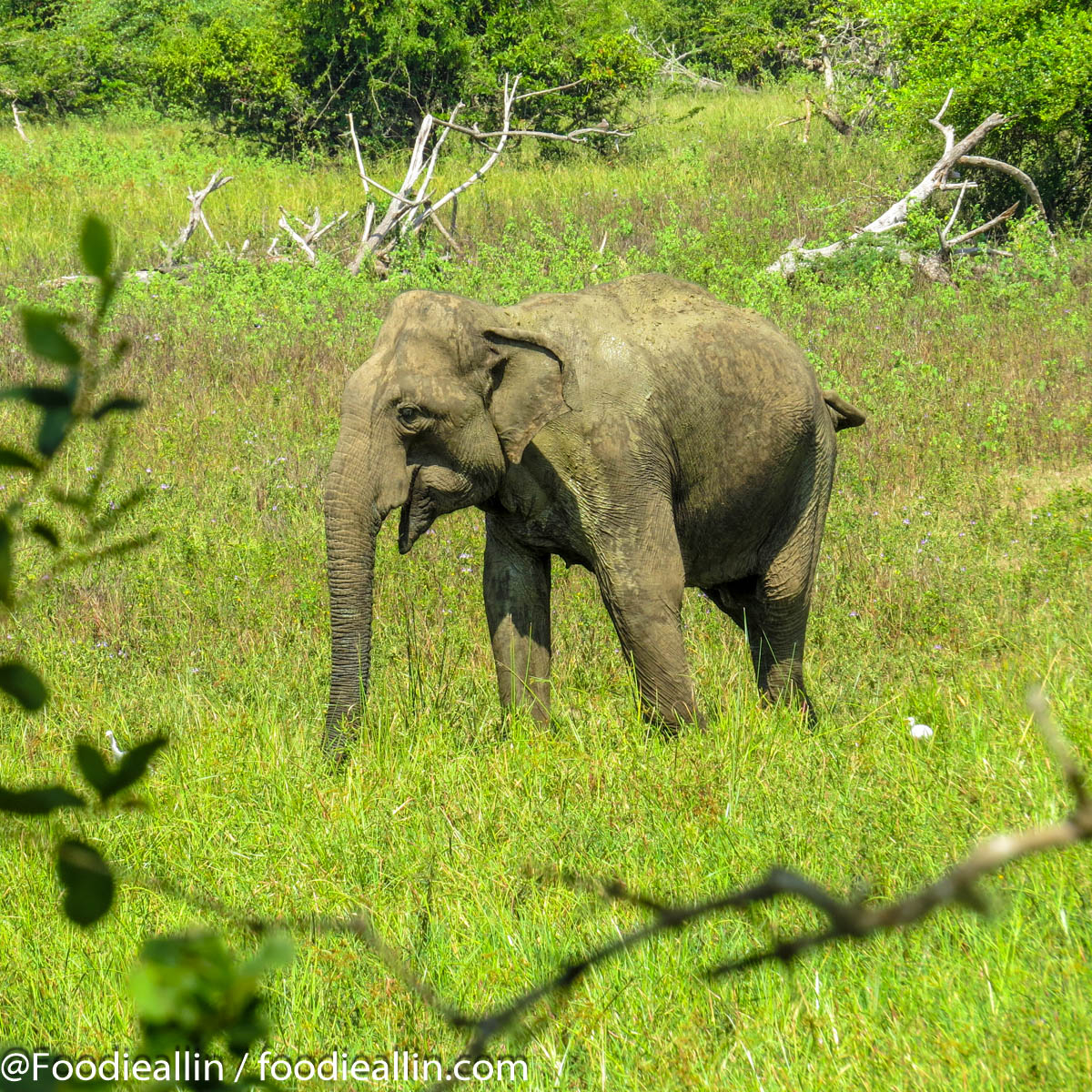 And when I and my dad went snorkeling at both the hotels we saw turtles so there are a lot of them in Sri Lanka. But other than that there was not much to see when snorkeling, the coral is dead everywhere and there is not much fish life either. So don´t go to Sri Lanka if you want to do a lot of snorkeling. So after 6 nights our driver came and picks us up from Blue Sky Beach Resort and drove us to Coral Rock by Bansei in Hikkaduwa. You can read more about the hotel here.

Most of the people and staff we meet during this trip was really friendly and helpful but as usaly at places where there are a lot of tourist you have to be on your guard mainly at the beaches so you don´t get tricked or taken advantage off.

And when coming to the food I liked it most of the time. The places we when to are pretty tourist heavy so most of the restaurants serves way to many dishes to try and please everybody and on those places the food was okay, nothing more nothing less.  They do serve a lot of curries in Sri Lanka so almost every place has that on the menu. 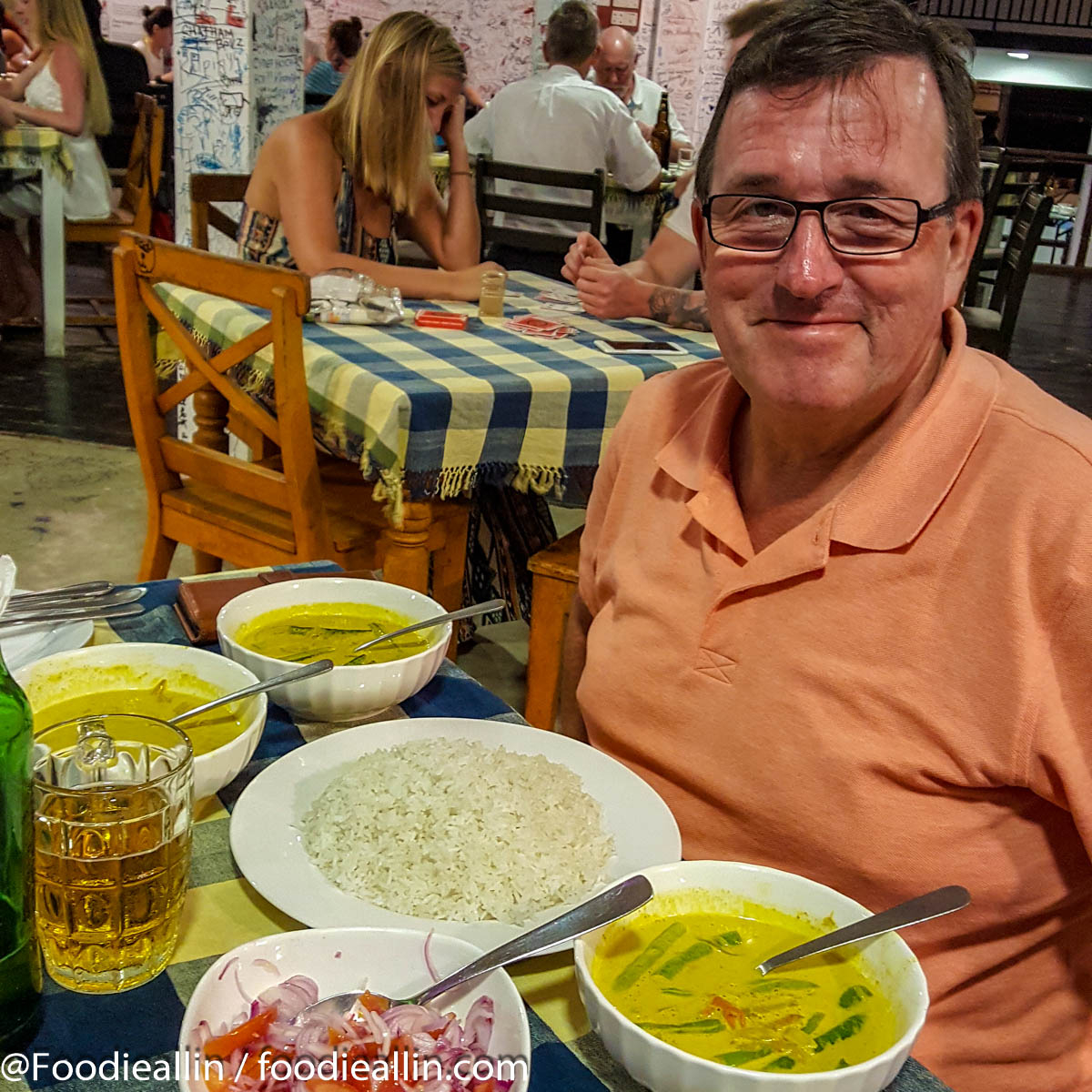 So to sum up this trip to Sri Lanka, it was nice and warm and very price worthy. 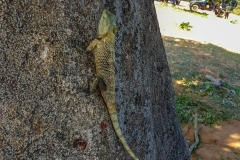 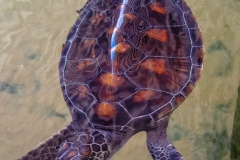 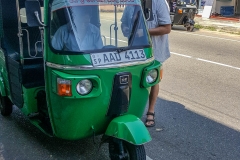 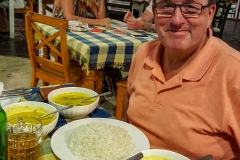 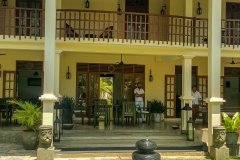 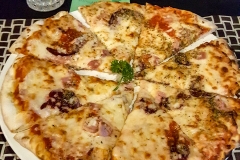 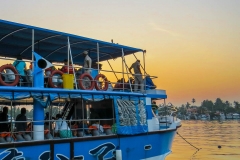 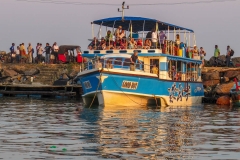 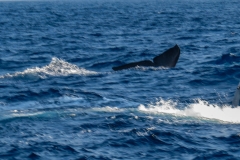 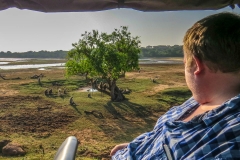 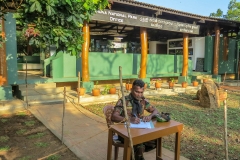 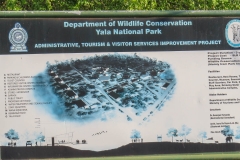 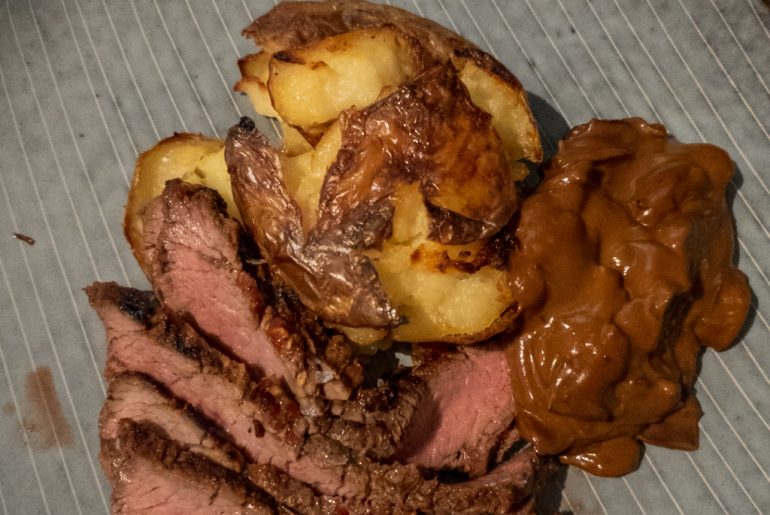 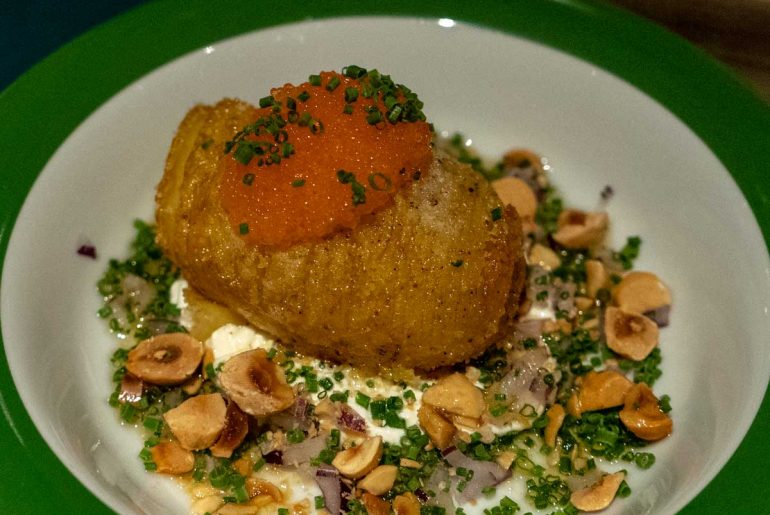 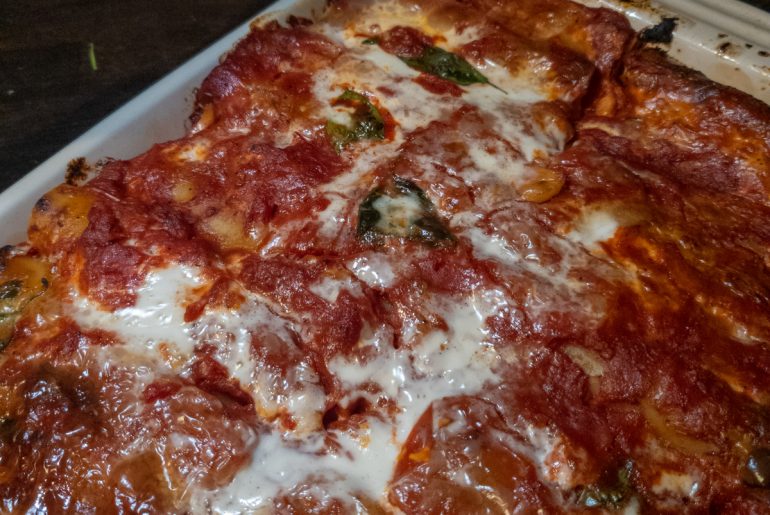