I had the privilege to be a judge in Thatsup Cinnamon bun contest this year. We were at Elite Hotel Stockholm Plaza to judge 34 different cinnamon buns from different bakeries and patisseries all around Stockholm. 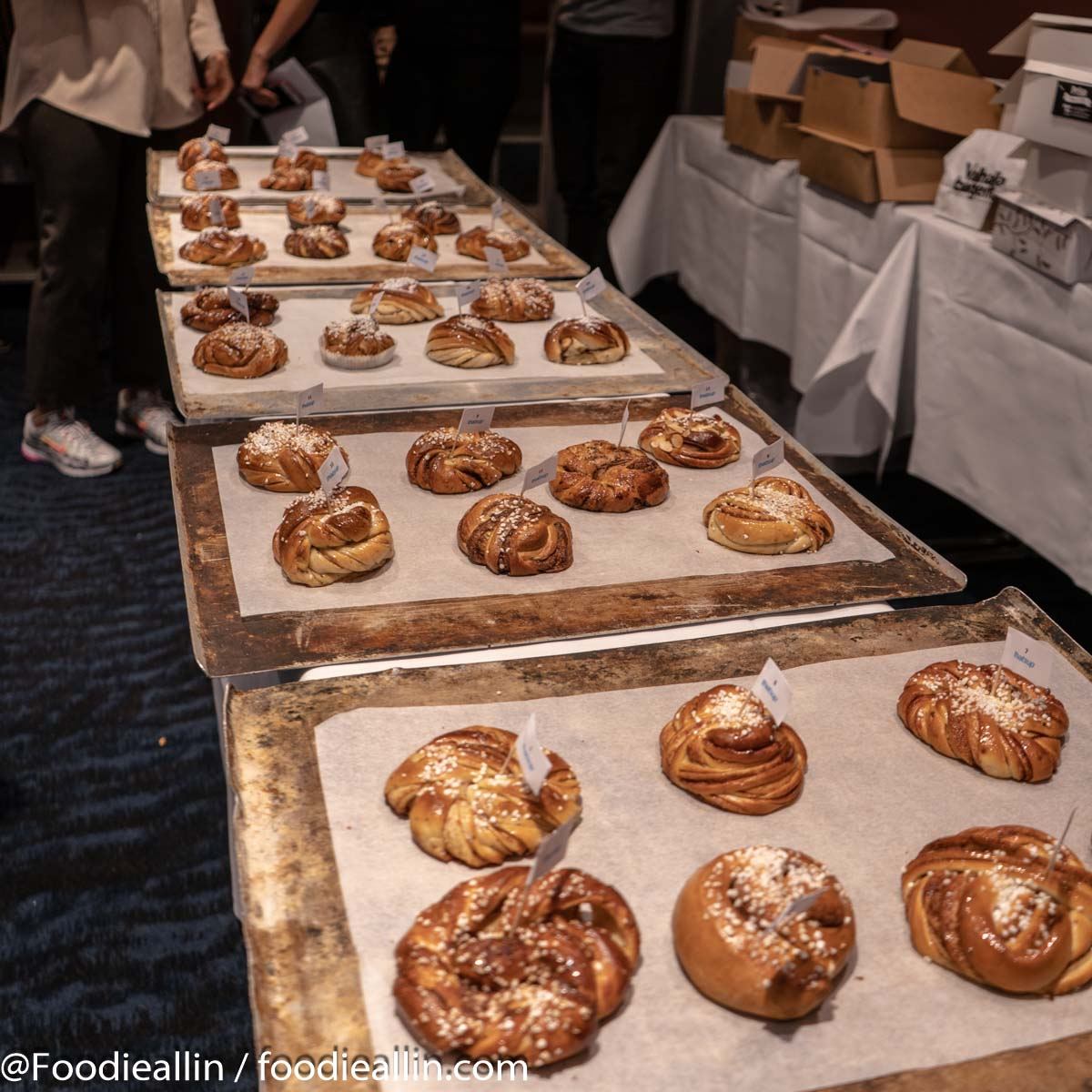 This was a blind test, so we only got different numbers on the different cinnamon buns and had to judge them on looks and taste.

And my favorite was also Skeppsbro Bageri that I gave 5 out 5 and here it is: And in second place for me was Petite France: 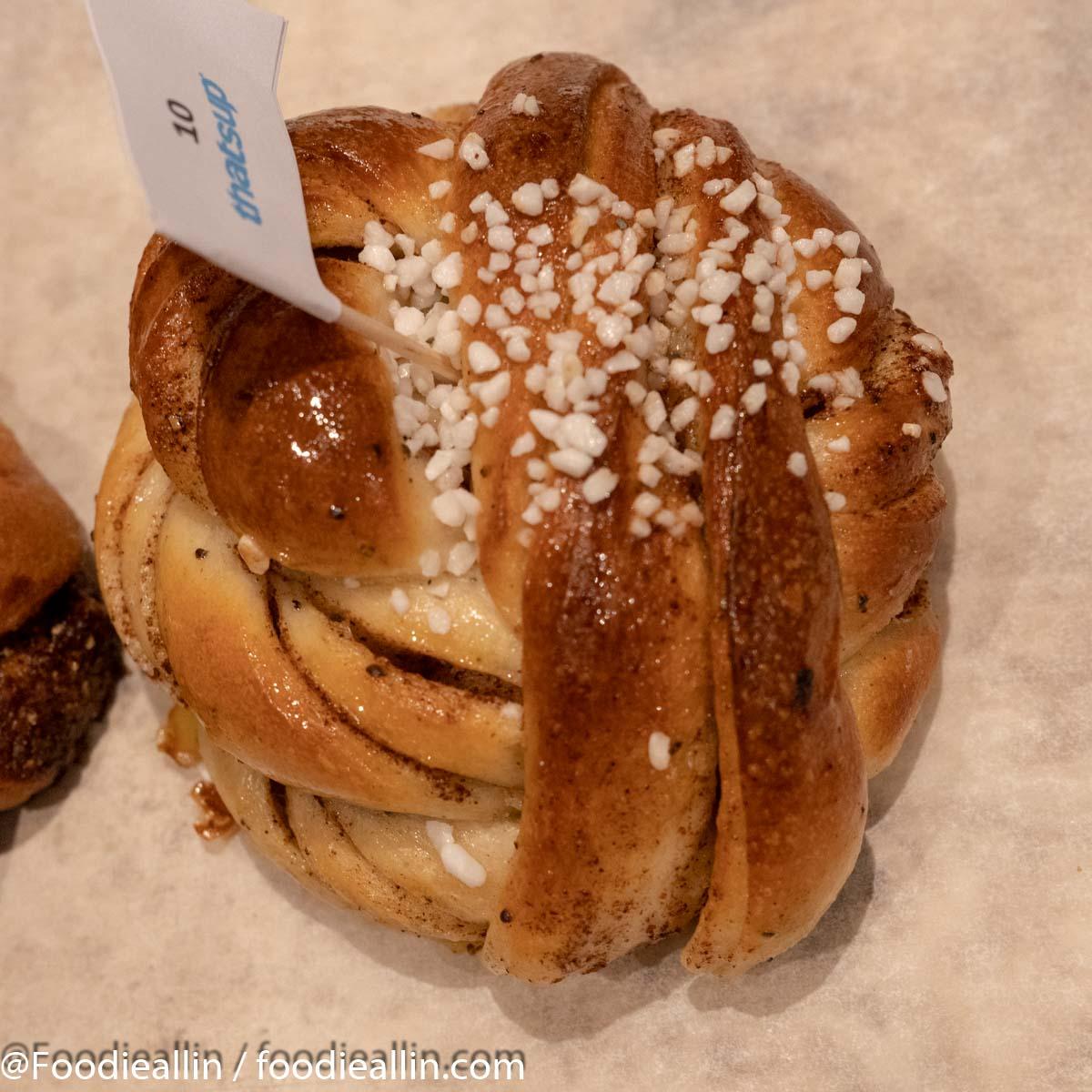 And here are all my photos from the event: 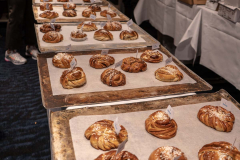 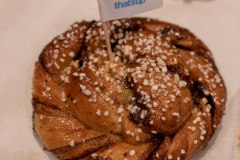 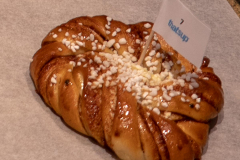 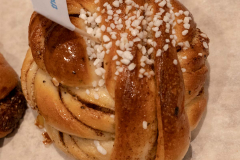 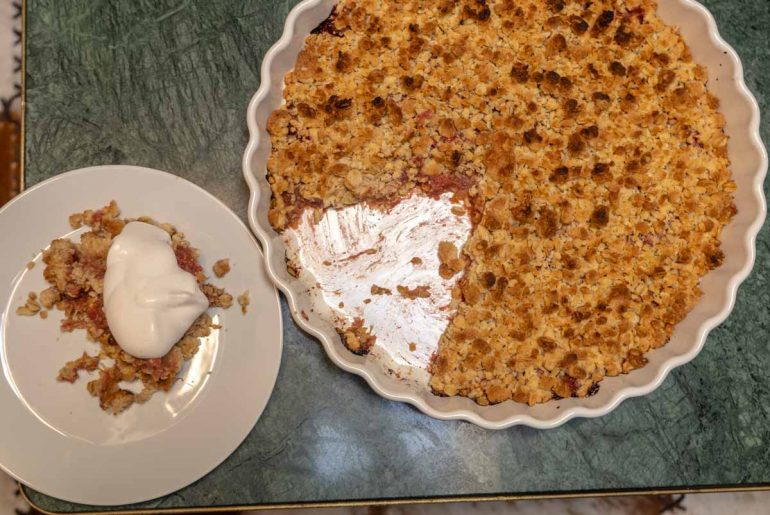 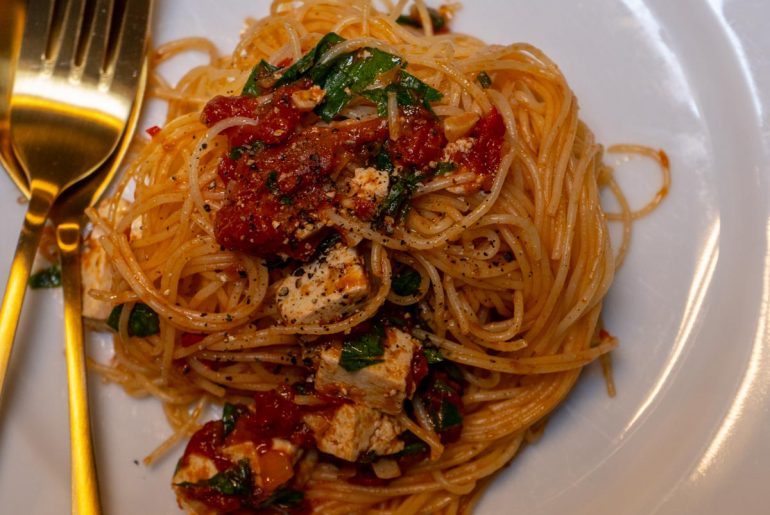 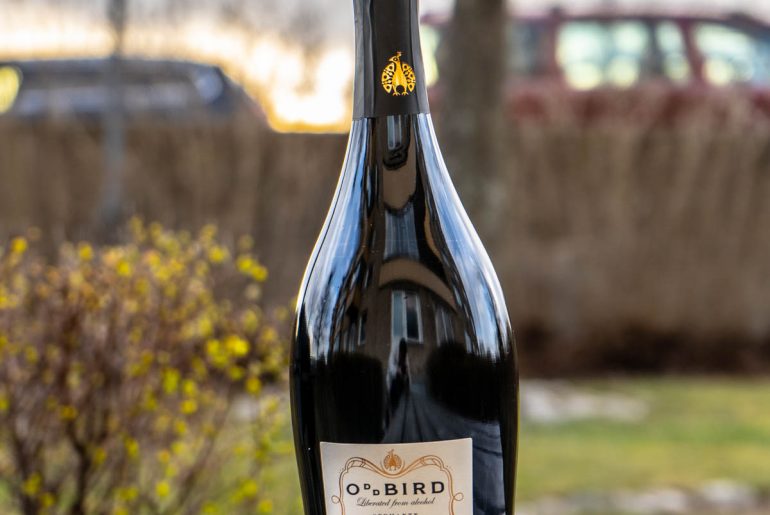